I’M GOING BACK TO CAMP!

If you can’t tell by my excessive use of capitals, I will be returning to YMCA Camp Roger for my second summer. This means new memories, new adventures and that beautiful, beautiful tan (the important stuff).

And now for the obvious question, how can you afford it? Good question. I’m a 19-year-old first-year student living in halls of residence that basically bankrupt me every term. Yay! Last year camp cost me around £2000. That makes me sad just looking at it. In fairness, the first year at camp can be quite costly. Initial fees and flights were £700, then add in extra costs such as visa appointments, travel to the embassy, ICPC’s, doctors letters, spending money. I then decided to use up my entire 90-day visa and finish off with 12 days travelling. I chose to travel with TrekAmerica, due to being an 18-year-old female, my dad was worried about me travelling alone or ‘winging it.’ So, to keep his mind at bay, I chose the Western Wonderer tour, which gave me the most incredible week of my life, I saw everything from the Vegas Strip to the Grand Canyon. I even slept on a beach in Arizona. When can you say you’ve done that? The trip was very safe and I made some amazing friends all over the world. It did however set me back £600. I completely believe it is shockingly good value for money. 7 days, 6 nights from San Franciso, Yosemite, Las Vegas, Grand Canyon, Arizona and Los Angeles, 2 nights in the Golden Nugget hotel, 4 nights camping in national parks, all park tickets included, all petrol (gas) included and we cooked most nights, which was $30 for food. You would never get that on your own. It was probably the best decision for me personally, even though my camp friends went travelling together, I am still pleased I chose Trek.

As you can tell, I had an unbelievable summer 2018. I am very excited to go back. However, my situation this year has changed dramatically. Last year, I was a college student living at home, working every weekend and only paying for my car (wasn’t as bad as you think). Now, I live in a totally new city, with extortionate rent.

How do I afford it?

All great websites which you gain points or actual cash for answering surveys. The longer the survey the more cash you gain. At first, it can seem mundane, asking questions for £0.24. But then if you’re chilling out, watching tv, just grab your phone and make some money.

Last year I signed up for an Academic scholarship which would help me as I knew my student loan was way underneath my rent. There’s still around £300 difference to make but it takes a humongous weight off my shoulders. I have also signed up for a GoGlobal fund that my university offers. They work with Smaller Earth (Camp Leaders) to offer grants so students are able to have opportunities they wouldn’t have had before. It’s unlikely I will be accepted as it is my second year at camp and I’m on academic scholarship, but they can always say no. Take any chance you can get.

Swap Tesco to Aldi and I save around £15 a week on food shop. My flatmate and I make evening meals together, not only so we’re eating good food but it saves us so much money. No joke, the 17p lemonade is actually good. If you wanna go a little pricier, the 34p orange crush is very very good. I love love love Aldi now.

Luckily, as it will be my second year at camp, I will pay less and get paid more. Winner winner. I have decided to come home the weekend after camp, mainly because I won’t have enough to travel like I did before and I’ll be moving into my new second-year house with my friends. Can not wait! So, need the money for all the soft furnishings in the world, obviously. 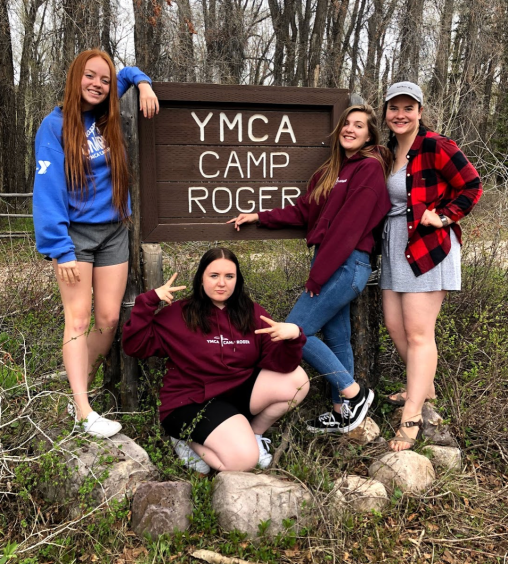 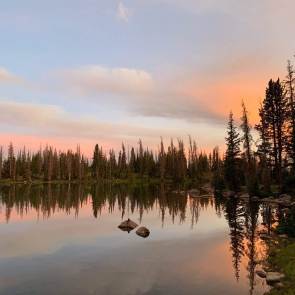 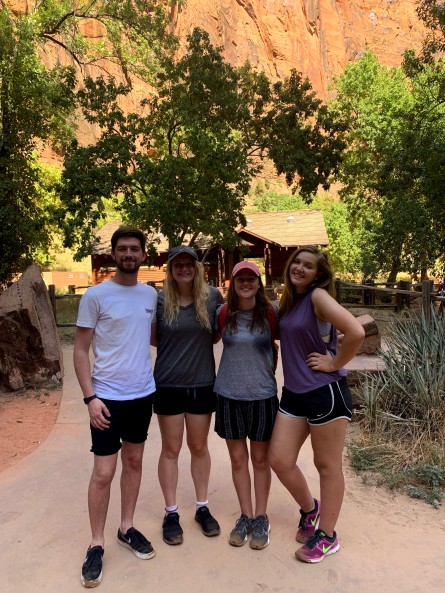 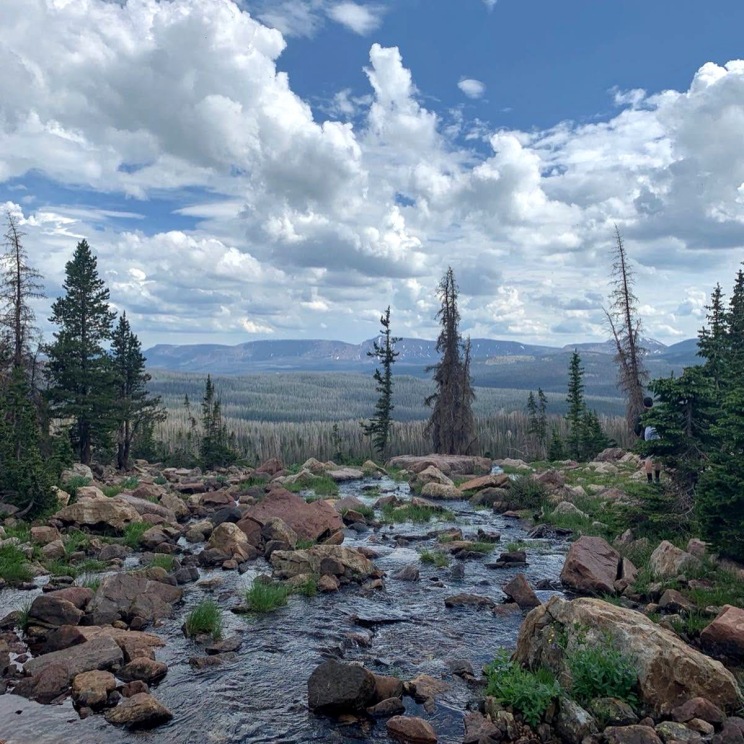 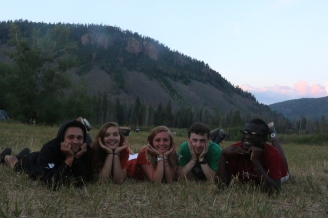 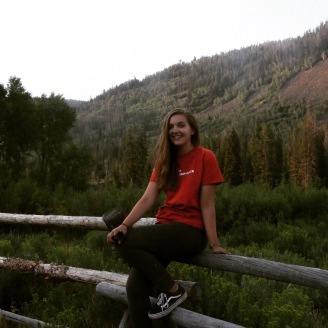 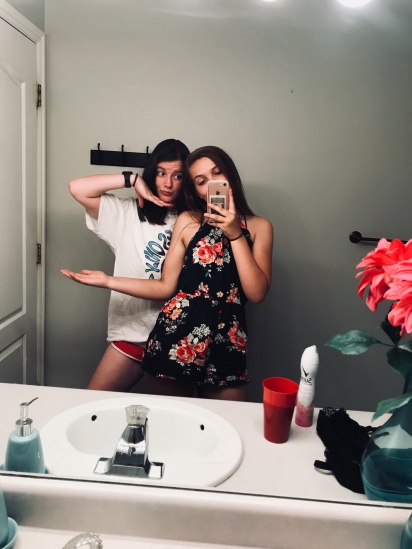 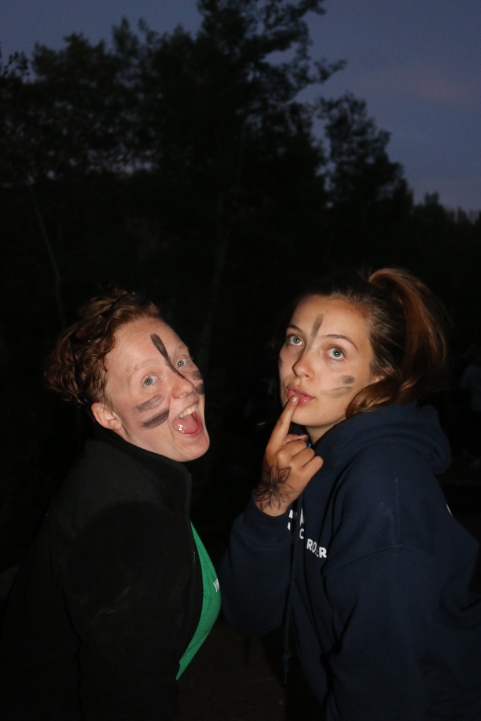 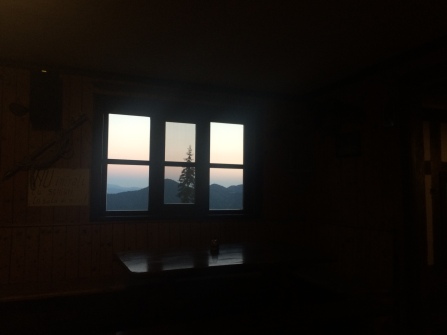 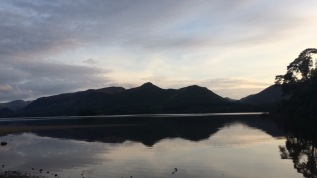 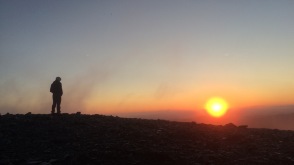 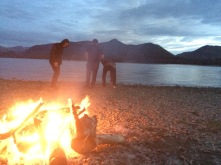 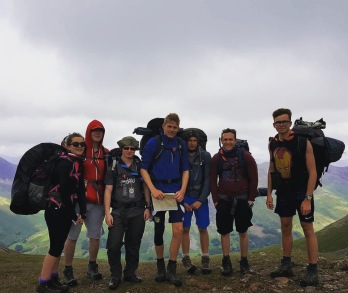